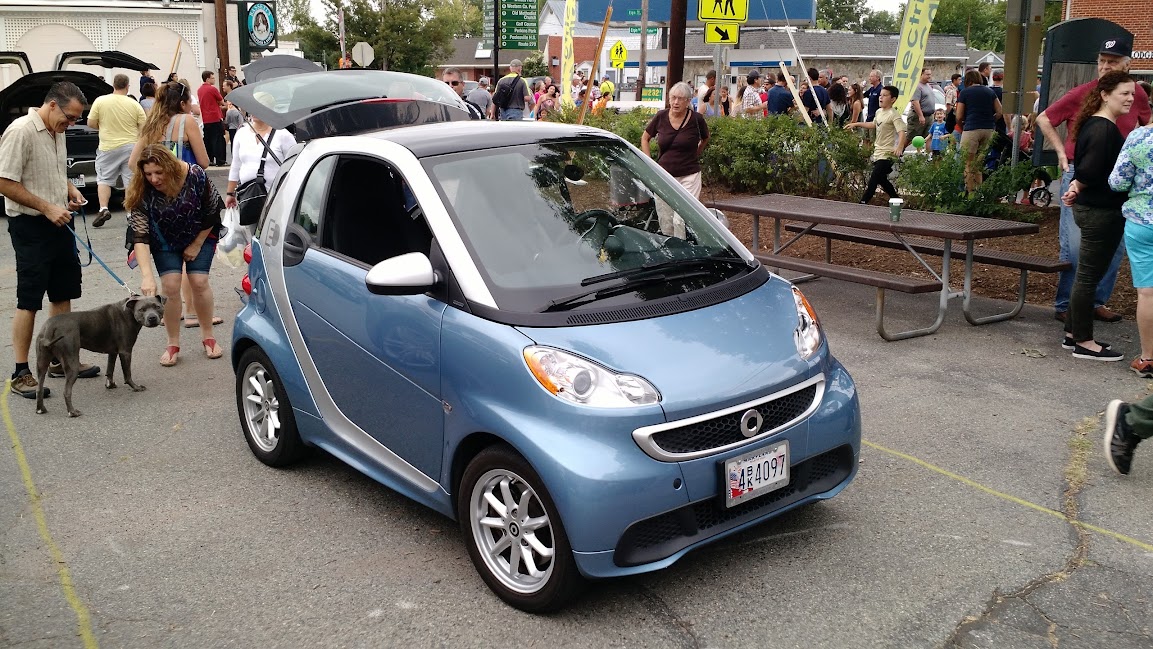 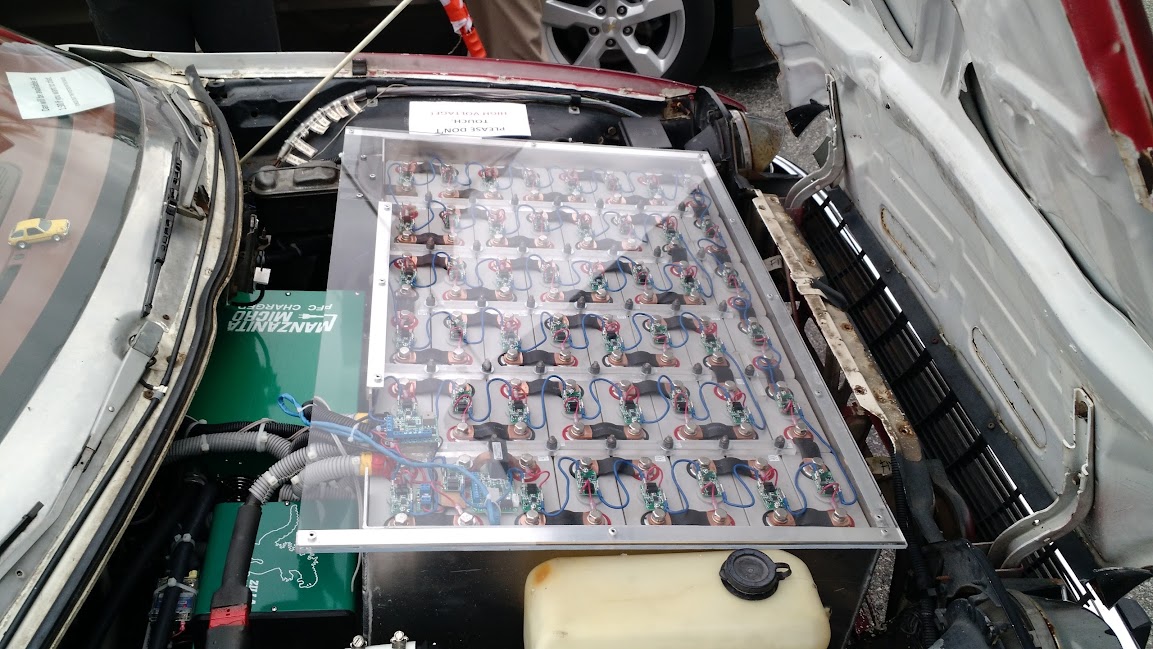 Well this will be AWESOME!

On Poolesville Day at the National Drive Electric Week car show, event located across from Bassett’s Fine Food & Spirits, will be over 80 (81 and counting) #EV#PHEV vehicles that you can look at, talk to the owners of and to dealerships and even some that you can test drive or ride!

We will have over 22 models from BMWs, Teslas, Kia Motors America,Chevy‘s, Ford Motor Companys, Nissans to Zero Motorcycles and more.

We have more registered vehicles than any other #NDEW2016 event on the east coast and currently rank 5th worldwide (out of 240 NDEW events). That is BIG! And it is here in the Town of Poolesville, Montgomery County, Maryland on Sept 17 from 10am – 4pm!

Dealerships like BMW of Rockville, Sheehy Ford Lincoln of Gaithersburg.DARCARS Nissan Rockville, Cyclemax, King Volkswagen and Kia Motors America will be there.

Oh, did I mention that a few members of the Old Line Garrison, 501st Legion will also be there!

We are still looking for Volunteers to help out: Go to https://driveelectricweek.org/event.php?eventid=519 and click on Volunteer.

We also need Sponsors/Donations too. Go to https://poolesville.green/support-us/ and click on Donate (on the top right side). We are a non-profit 501(c)(3) organization.

Alpharetta, Georgia passed Poolesville to take 1st place on the East Coast with 73 registered cars. Congrats!. Their very successful event was held on Sept 10th. Poolesville has 72 vehicles registered and still counting. Poolesville is on track for being the largest National Drive Electric Week on the east coast. We have more than 70 Plug-In Electric Vehicles (20 Models) already signed up and expecting more than 10,000 people to attend.

Poolesville is on track for being the largest National Drive Electric Week on the east coast. We have more than 60 Plug-In Electric Vehicles already signed up and expecting more than 10,000 people to attend.

Poolesville is on track for being the 1st or 2nd largest National Drive Electric Week on the east coast. Our 4th annual National Drive Electric Week (NDEW) – Poolesville Day event is tied with the Town of Poolesville’s 24th annual Poolesville Day event.  The combined two events draws in 10,000 to 15,000 people from the surrounding Maryland/Virginia/DC area. The event will be on Sept 17, 2016 from 10 am – 4 pm, located just across from the Bassett’s Fine Food & Spirits Restaurant.

The National Drive Electric Week  “is a nationwide celebration to heighten awareness of today’s widespread availability of plug-in vehicles and highlight the benefits of all-electric and plug-in hybrid-electric cars, trucks, motorcycles, and more. ” – read more at https://driveelectricweek.org.

Our Poolesville event continues to grow thanks to the support of the Town of Poolesville, the Poolesville Day committee, and local Electric Vehicle (EV) organizations like MD Volt (http://MDVolt.org/), but mostly through the enthusiastic EV owners who share their time, their vehicles and their experiences with the general public. We also have dealerships, like DARCARS Nissan Rockville, King Volkswagen of Rockville, BMW of Rockville and others, that bring the latest technologies and their experienced sales people to can answer even more questions, Some will even provide on site test drives and rides. This event is also supported by local businesses, organizations and regular people like you (sponsors, listed below) that donate money and valuable items that we use to enhance the experience and to provide free give-a-ways at the event.

We will have Electric Vehicles (EVs) and Plug-In Hybrid Electric Vehicles (PHEVs) of every kind and model at the show. From the quickest production car made, the Tesla Model S (which happens to be all electric) that goes from 0-60 in 2.5 seconds to some of the coolest looking vehicles like the BMW i8 or the Tesla Model X. We will even have all electric motorcycles like the Zero.

We will have officials from dealerships and manufacturers, like Jean Gough, EV Fleet Business Development Manager from Nissan North America, Inc. and Jim Alvis, Manager at Government Affairs for Kia Motors America Corporation, Washington Office (who is bringing a new Kia Soul EV).

A few members from the Star Wars 501st Stormtroopers, Maryland Old Line Garrison will be at the event, which will provide some great photo ops.

We want to thank this year’s sponsors (and you can still donate/sponsor us at: https://poolesville.green/support-us/ )